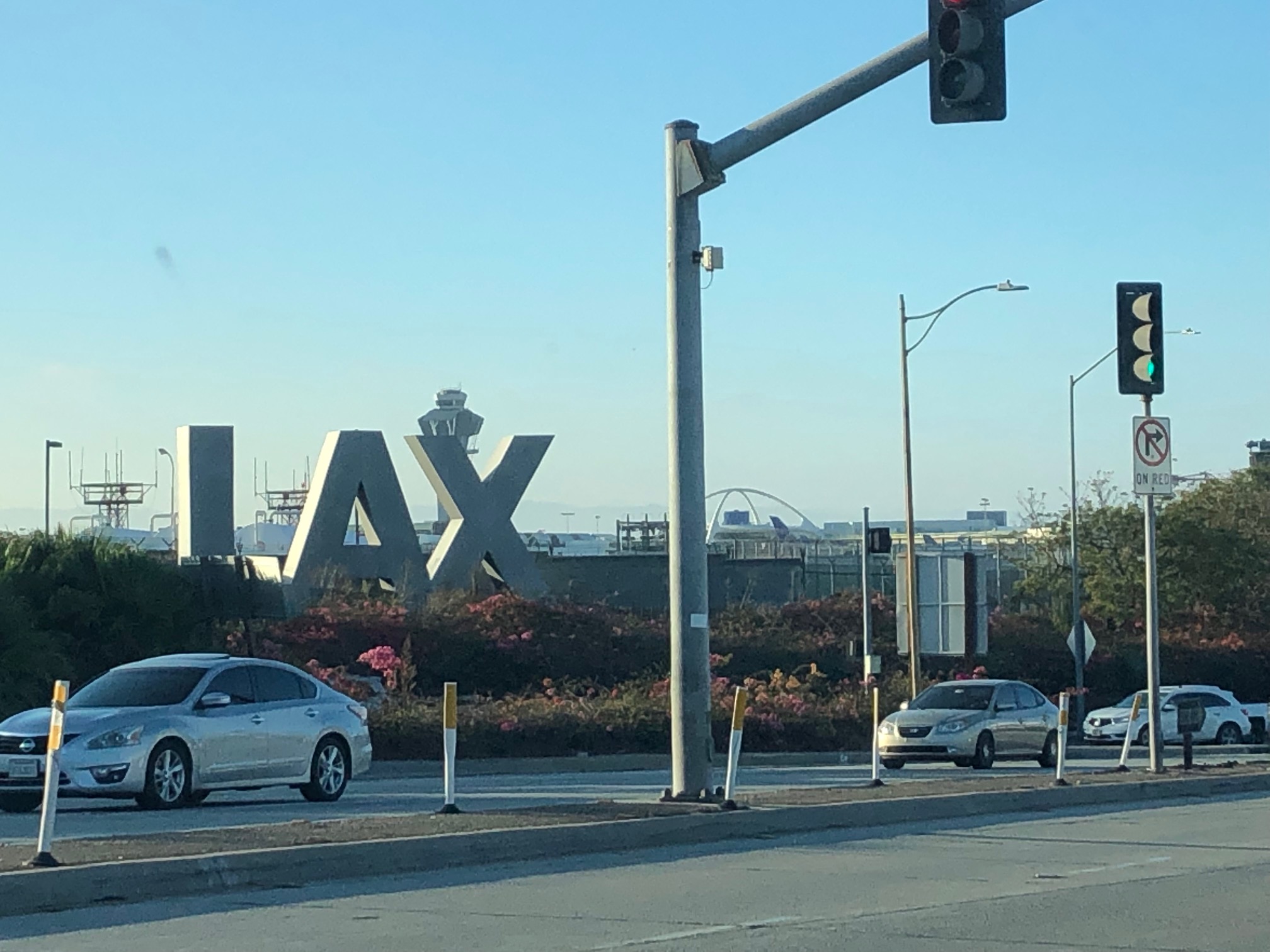 I always considered myself a self-sufficient traveler. I knew about the mythical existence on the other side of the airline lounges. Was that “splurge” for me? Turns out, yes. Yes it is. Note to readers: I literally started writing this post in May, right before the Memorial Weekend keg up of airline delays and cancellations. So I have updated it to reflect air travel experiences in current times.

I barely had the money to travel at all, let alone be one of the lucky people to disappear through the sliding doors of airline lounges. To be really honest, I knew they existed, but I didn’t really even know or pay attention to where these elusive lounges were on the airport campus.

Look for helpful signage pointing you to the sliding glass doors which will welcome you (as a member, or, usually for a fee for a day visit) when you walk through. Take note, many airport lounges exist, I am only able to chat about two of them (and there are over 1300 worldwide), but if I experience any more, I’ll be sure to update.

Here is a list of some of the potential airline lounges you can enjoy:

Delta Sky Club, Star Alliance Arrivals, American Express Escape, Plaza Premium Lounge, Clubrooms, Chase Sapphire Lounge, American Airlines Admirals Clubs, Air Canada Lounges, United Club, Alaska Lounges, and many more. I am in no way affiliated with this site, but I found this lounge review site to be interesting and comprehensive, when looking for airline lounges which fit your itinerary.

Okay, I decided to write about this very topic because of the wonder I had. I had never been inside one. My travel partner was overflowing with comments about how much better it was “on the inside.” (He is a United Mileage Plus member) and I fly almost exclusively Delta. So I still have not seen the inside of his club yet. I will update with anything I find out about United airline lounges in the future.

But, his words left me even more curious. I needed to find out what all the buzz was. And you want to know the most ridiculous part? I am an American Express Reserve Card carrier. So this was a perk of my membership that I’d never bothered to use, despite paying $550 annually for the card and it’s benefits. Talk about wasted opportunity!

As I mentioned, there are over a thousand airline lounges worldwide. I’ve experience two. So, while I’m not an aficionado by anyone’s count,  I am a curious researcher. What I can tell you is, if you happen to be a card holder or have elite status with an airline use your perks. Which you probably know, because I’m sure most do not sit on those perks without using them, like I did! (Still shaking my head in chagrin on that one.) It is typically quieter and cleaner, so that’s reason in itself to enter a lounge rather than stay in gen pop for long layovers especially.

I really like what I saw here. I tried to enter one afternoon, but there was a printed sign that said “Sorry! Due to unexpected circumstances we closed early today.” Bummer for me. I schlepped back over to the overfull Delta Sky Club at C12. The next morning, (because yes, I was delayed and then cancelled) I sought out the club again. I was already fed, from the restaurant at the Intercontinental at MSP, so I didn’t eat the food, but presentation was nice!

My main takeaway from the difference between the only two airport lounges that I’ve tried is this: Delta Sky Club has private club bathrooms with is a huge perk for me, as a kinda-sorta germaphobe. However, Delta pipes in terrible music at all hours, which makes it lose some ambience points, too. Delta Sky Clubs can be very crowded. Lately, in summer travel, I’ve seen lines outside the club doors about 5-8 people deep (that’s about a dozen back from the front desk check in.)

Escape Lounge has less of everything — less food options, less seating, a smaller bar, but also, less crowding. The only down side at MSP is the Escape lounge has you exit to use a nearby airport bathroom, then reenter. This is only my experience with two airline lounges at Minneapolis-St. Paul International Airport. I’ve used Delta Sky Club lounges all over and the experience is like going to Applebee’s: pretty consistent with slight changes in infrastructure and layout.

All things aside, one thing is true for me: airline lounges are quieter and cleaner than the main airport terminals and concourses. You can save a little money by eating and drinking whatever they have to offer. Charging stations are generally easier to find and use in the lounges. If you’re working, it’s the best you can locate a desk-like scenario pretty easily. While I could never catch a nap in such a stimulating place, some find it’s a good place to do so. Overall, I’d say I’m hooked. I’ve converted. I am now curiously on the hunt to find out more and compare! Let me know if you have any airline lounge stories or experiences!